A perfect day in... Athens, Greece

This ancient city is packed full of historical and cultural gems, from breathtaking classical sights and world heritage landmarks to charming cobbled streets lined with shops and tavernas just made for a day’s exploring. 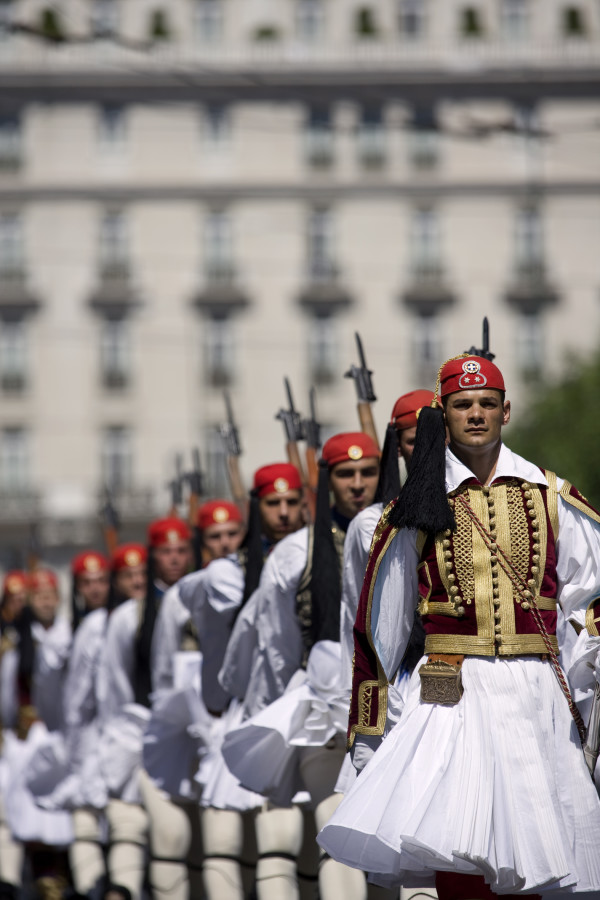 What to see in Athens

No visit to the Greek capital is complete without a trip to the Acropolis, Athens’ 2,500-year-old wonder, and its iconic pinnacle, the Parthenon. A short walk along the impressive pedestrian promenade that encircles it reveals more archaeological marvels, including the Agora, once the bustling heart of ancient Athens, and the 4th century BC Kerameikos Cemetery. Nearby is the renowned Acropolis Museum, a feat of modern architecture constructed from glass and concrete, showcasing a treasure trove of ancient sculptures, ceramics and artefacts. 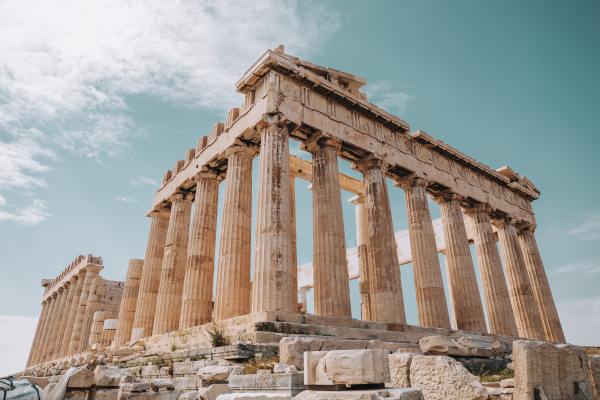 Wind your way down from the hilltop and you’ll find yourself in Dionysiou Areopagitou, often hailed as the most beautiful street in Athens. This charming cobbled boulevard features the city’s finest examples of neo-classical and Art Deco architecture, as well as some of its most famous monuments, including the Theatre of Dionysus (the birthplace of Greek drama) and the Odeon of Herodes Atticus, which still hosts open-air events today.

Over in Syntagma Square, the changing of the Presidential guard takes place outside Parliament every hour, on the hour, a tradition that has been upheld since 1868. Come to marvel at the Evzones in their distinctive uniform and watch the expertly choreographed ritual. 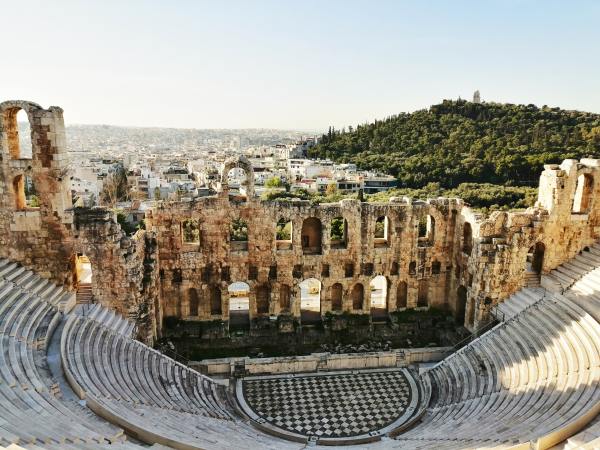 What to do in Athens

In the shadow of the Acropolis, you’ll find picturesque Plaka, Athens’ oldest neighborhood and one of its most enchanting. Amble along its twisting, pastel-colored lanes, lined with whitewashed cottages and buzzy tavernas, before heading to Adrianou Street to browse for sophisticated souvenirs, hand-made sandals and artisan jewelry.

A short walk away is the lively enclave of Monastiraki, packed full of kitsch trinkets and antiques – visit on a Sunday to browse myriad stalls at the vibrant flea market, which is a maze of vintage fashion and second-hand bric-a-brac. Make a pitstop at T.A.F. (The Art Foundation), a hip contemporary gallery and courtyard café housed in an abandoned Ottoman building – the perfect mix of old meets new. 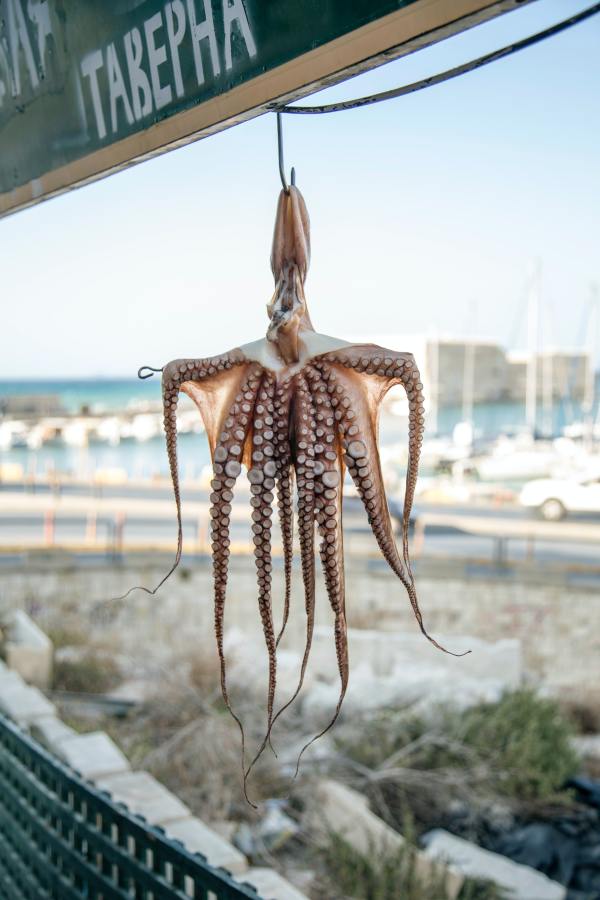 The smartest shops in the city can be found in the well-heeled district of Kolonaki. Make a beeline for pretty Skoufas Street, lined with bitter orange trees, where you’ll find a range of upmarket boutiques selling clothing and jewelry from top Greek designers. This is also the heart of the city’s chic café culture, with a seat at trendy Da Capo in the square, the place to see and be seen. 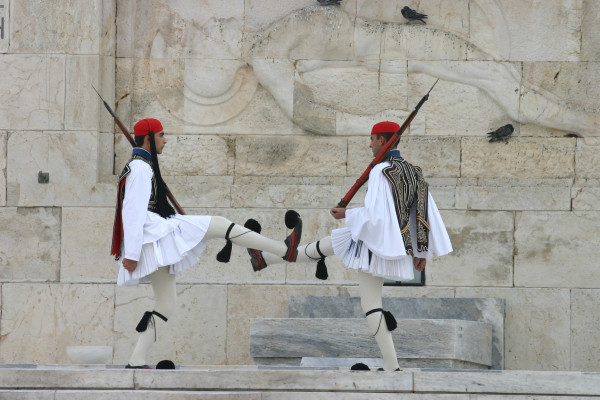 What to eat in Athens

From traditional tavernas to a crop of new-wave Greek restaurants, Athens is home to some of the most exciting cuisine in the Mediterranean. With the longest coastline of any European capital, the city also boasts some of the finest seafood, with tables at the seaside restaurants in Vouliagmeni groaning under the weight of grilled octopus, just-caught fish and fresh calamari.

Breakfast like an Athenian by ordering one of their much-loved cheese pies from a local bakery. For sweet treats, nothing beats piping hot loukoumades (Greek donuts) straight from the oven. The best ones can be found at Krinos – housed in a striking neo-classical building that was once Athens’ first pharmacy, the bakery has been serving their special recipe for more than 90 years and still makes the delicacies in the traditional way, by hand.

For more information, go to thisisathens.org