A perfect day in... Dubrovnik, Croatia

Best known for its charming pedestrian-only Old Town, perched high above the Adriatic Sea, Dubrovnik is a lively mix of old and new, where medieval architecture and Baroque churches sit alongside buzzy bars and beaches. 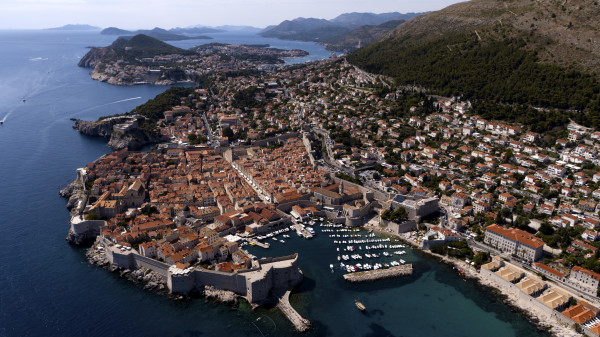 What to see in Dubrovnik

Soak up Dubrovnik’s rich history by walking a full circuit of the city’s magnificent 13th-century walls. As you stroll, keep an eye on the ever-changing views over the sparkling sea and the terracotta-colored rooftops of the Old Town. Afterwards, head to the opulent 15th-century Rector’s Palace, which offers a glimpse into how local aristocrats once lived. The rector’s former living quarters now host the city’s Cultural History Museum, where you’ll find sumptuous period furniture and costumes. Games of Thrones fans will recognize this as the atrium to the Spice King's palace in Qarth. 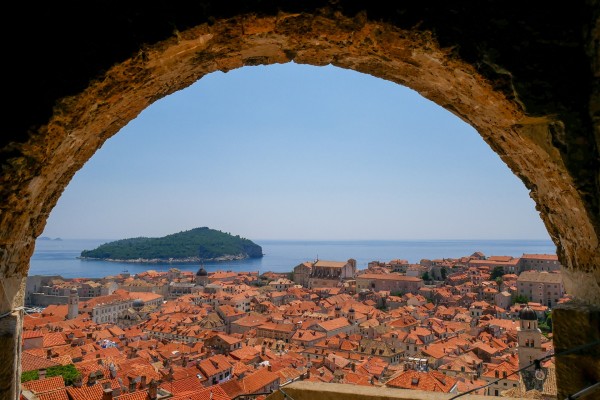 Stop off at the grand 17th-century Baroque Cathedral to explore its impressive Treasury, which is filled with exquisitely-crafted golden relics, including the skull of St Blaise, the city’s patron saint. For the best views of the walled city, head just outside the Old Town to the 13th-century Fort Lovrijenac. Perched on a rocky outcrop 120 feet above the sea and reached by climbing 175 steps, those who make it to the top will be greeted with superb vistas over the city walls. 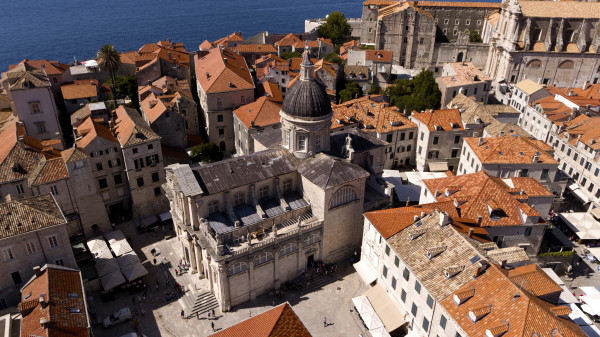 What to do in Dubrovnik

The city boasts an impressive naval history, much of which can be uncovered with a visit to the Maritime Museum. During the 16th century, Dubrovnik was home to one of the world’s largest fleets, with over 180 ships and more than 4,000 sailors. The museum houses exhibits covering everything from model ships and navigational equipment to sailors’ uniforms, as well as an aquarium with a fascinating display of Adriatic underwater life. 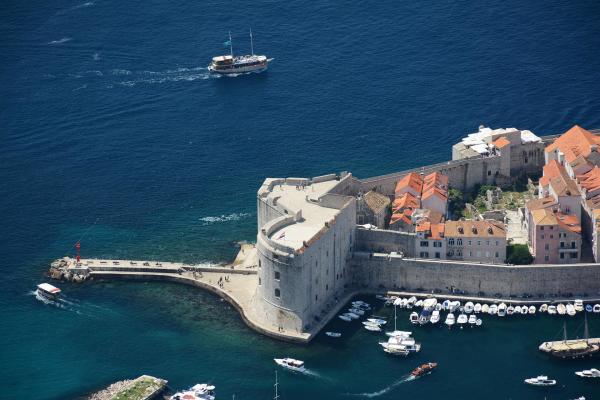 The Old Town has an array of distinctive shops, including Ljekarna Male braće (the ‘Little Brothers Pharmacy’), the oldest continually running pharmacy in Europe. Housed in a Franciscan Monastery, come here to stock up on natural face creams made by the monks, featuring fragrant rose, lavender or rosemary. A five-minute walk away sits Dubrovačka Kuća, a gallery in the medieval St Dominik’s tower where you can pick up whimsical paintings and ceramics by recognized Croatian artists. 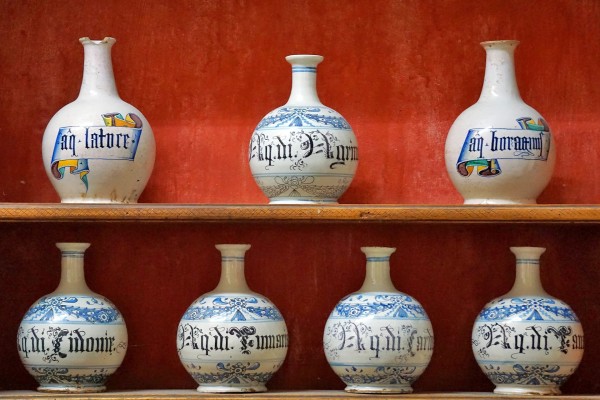 For a dose of beach life, Banje, just outside the town walls, is one of the most picturesque spots. The sandy stretch boasts stellar views of the city’s ancient walls just across the water and has a bar serving drinks as well as sunbeds and parasols for hire.

What to eat in Dubrovnik

Seafood reigns supreme here, with fresh fish, oysters and shrimp found on most menus in the city. For traditional Croatian dishes, head to Kopun and order the fruity signature dish after which the restaurant was named – cockerel served in honey and wild orange – or pasticada, beef stewed in wine with prunes and served with gnocchi. 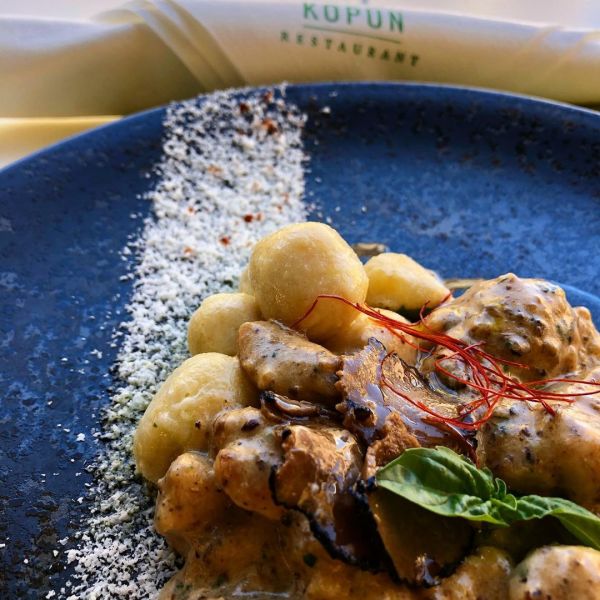 If you’re looking for something to take home, pick up a ceramic flask of Brachia virgin olive oil, harvested from groves on the island of Brač, from specialist store Uje, or pay a visit to the old-fashioned sweet shop Kraš, where the walls are lined with Griotte (dark chocolates with a sour cherry liquor centre) and Bajadera (chocolate, hazelnut and almond nougat).

For more information, go to visitdubrovnik.hr

Verified
about 1 hour ago

Verified
about 5 hours ago

Verified
about 5 hours ago