A perfect day in... Lyon, France 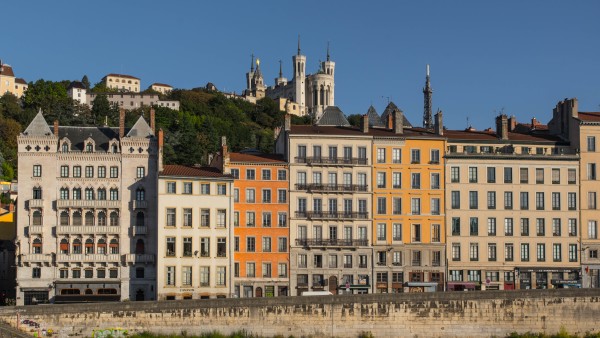 Adored by foodies and culture-lovers alike, this city is a firm favorite with bon vivants from around the globe, who flock here for its rich history, world-class museums and bustling bistros.

What to see in Lyon

Get your bearings by taking a trip up to the top of Fourvière, where you’ll be greeted with a panoramic view over the city. The best way to reach it is by hopping on the vintage funicular from the Vieux Lyon metro station, which will drop you off outside the hilltop’s wedding-cake 19th-century basilica. For an even better viewpoint, book a tour to explore its statue-crowned rooftop. 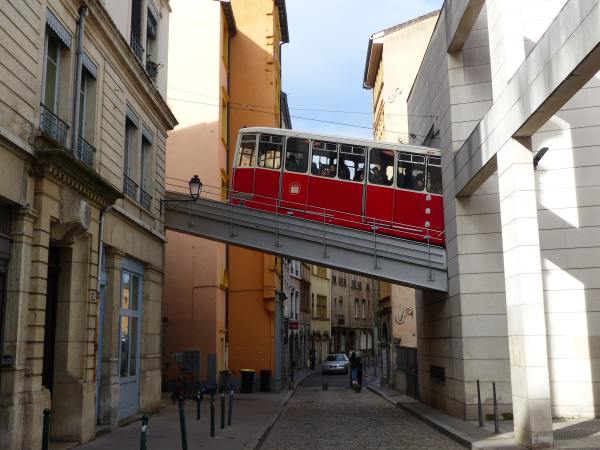 Next, walk back down to the UNESCO-protected Old Town (Vieux Lyon) and spend some time ambling around its terracotta-hued maze of Medieval and Renaissance streets and twisting traboules (secret passageways). At the heart of the neighborhood you’ll find Saint Jean Cathedral, a handsome mix of Roman and Gothic architecture. 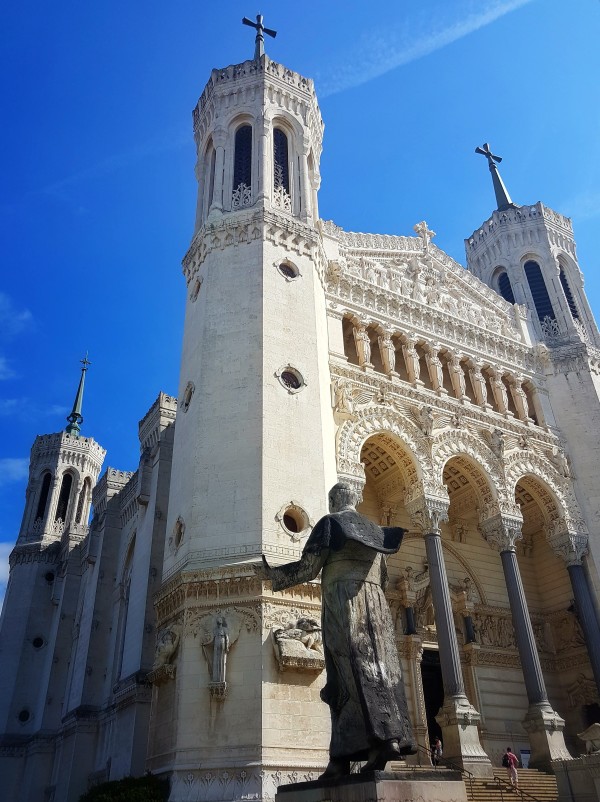 For a crash course in Lyonnais history, walk across the footbridge to La Fresque des Lyonnais, and you’ll come across an impressive mural on the banks of the Saône river featuring 30 celebrities from local history, ranging from Roman Emperor Claudius to the celebrated chef Paul Bocuse.

What to do in Lyon

Spend a few hours exploring the city’s enthralling Musée des Beaux-Arts, which is packed full of works by Degas, Rodin and Matisse. Take some time out in the museum’s serene cloister garden and café Les Terrasses Saint-Pierre, which has a pretty terrace overlooking the former 17th-century abbey. 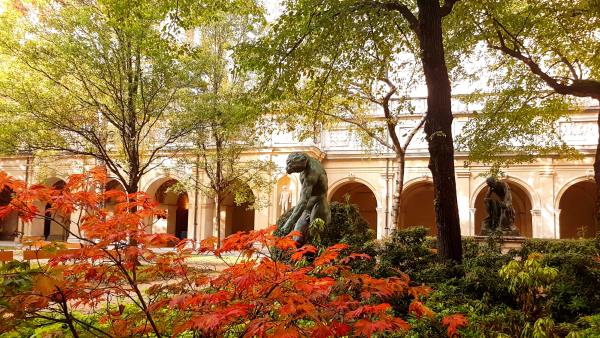 For upmarket boutiques make a beeline for the Carré d'Or district around Place Bellecour, where the streets are lined with designer shops, while for the finest silks you should head to Croix-Rousse, dubbed Lyon’s ‘hill of work’ since the 1800s, when silk weavers established their canuts (workshops) here.

The city is home to several food markets, with the best of the lot being the Marché de la Croix-Rousse. Held every day except Monday, the stalls are piled high with regional cheeses, charcuterie and hand-churned butter – visit on a Sunday with the locals, when you’ll find the Fanfare Piston brass band belting out tunes as you shop.

What to eat in Lyon

It’s not for nothing that the city has been voted the World Capital of Gastronomy. Lyon is home to 20 Michelin-starred restaurants, as well as many traditional Lyonnais eating houses, named ‘bouchons’. These atmospheric bistros serve up the city’s foodie specialties, including quenelles de brochet, mousse-like savory dumplings made with pike and served with a creamy Nantua sauce. 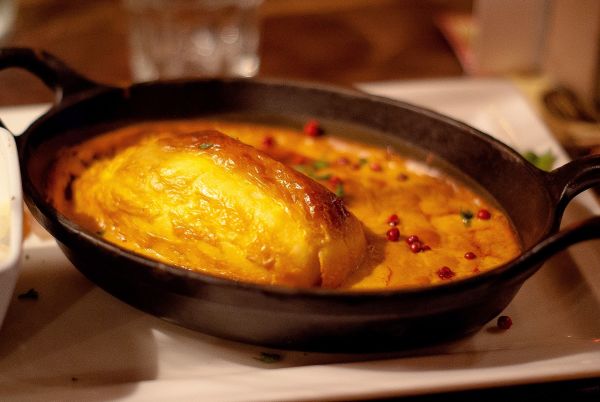 No trip to Lyon is complete without a visit to the legendary indoor food hall on the Rive Gauche, Les Halles de Lyon. Here you can find world-class fishmongers, bakeries, cheesemongers and local delicacies. Don’t leave without picking up a bag of pink pralines (rose-hued candied almonds), which are a Lyonnais specialty.