A perfect day in... Munich, Germany

From Bavarian palaces to lively beer gardens, the elegant town of Munich lies at the foot of the Alps, offering a fascinating insight to German culture and history with a good dose of “Gemütlichkeit” – that uniquely European sense of traditional, laid-back coziness. 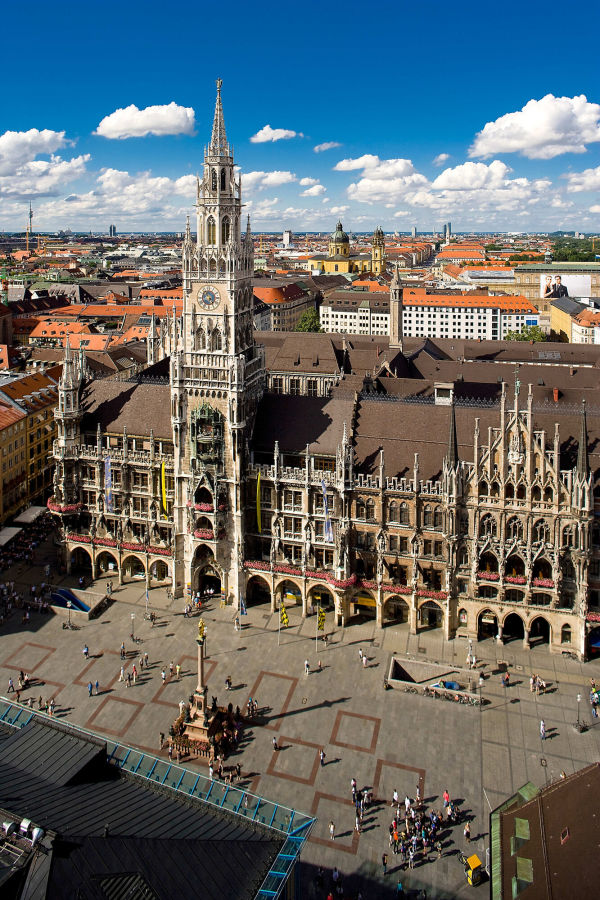 What to see in Munich

Munich is pleasingly walkable, with a beautiful old centre focused on Marienplatz, a broad mediaeval square that’s home to the grand New and Old Town Halls – time your visit with the twice-daily Glockenspiel, an eccentric chiming clock. Nearby is the celebrated Hofbräuhaus, the city’s best-loved beer hall and brewery, as well as Viktualienmarkt, a farmer’s market that has evolved into a gastronomic hotspot. 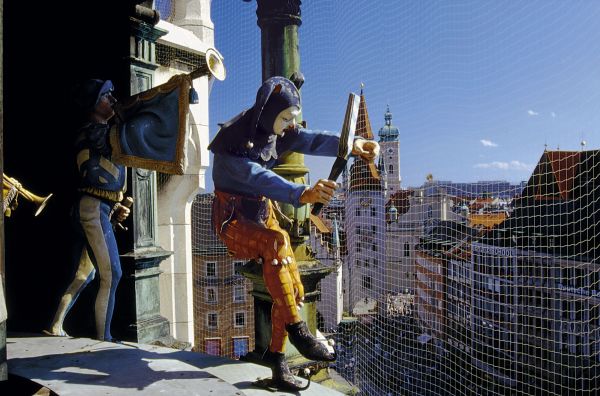 The city is dotted with famous Bavarian palaces, the legacy of the Wittelsbach family, which ruled the area for nearly 800 years. The Residenzmuseum is the most famous, the dynasty’s seat of government from the 16th century until World War I, and now a showcase of grand Rococo interiors and historical treasures including tapestries, religious art and gilded furnishings. 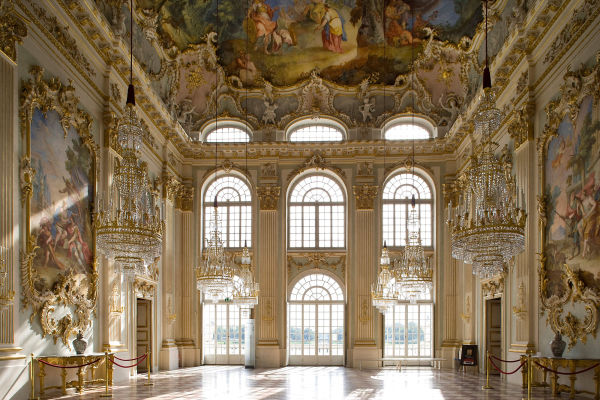 High culture is very much Munich’s thing, with over 80 museums to explore. Art-lovers should make a beeline for the Kunstareal, Munich’s art quarter, including Lenbachhaus, Pinakotheken and Museum Brandhorst, showcasing everything from Dutch masters to 20th century design. Those more interested in the city’s high-octane legacy can explore BMW Welt, an enormous, cutting-edge showroom and temple to all things motoring.

What to do in Munich

From winter’s twinkly, atmospheric Christmas Markets, to the energetic Oktoberfest, via the balmy summer months – best enjoyed in the city’s many green spaces – Munich is eminently visitable year-round.

The city really comes into its own during its festivals. In December, stroll amongst traditional wooden chalets selling everything from hand-made ornaments and beeswax candles to hot Glühwein, spiced mulled wine, and sausages. Carnival (Fasching) is an exuberant spring-time street party held before Lent, but the highlight, of course, is Oktoberfest, one of the largest folk festivals in the world, attracting six million visitors, pre-Covid – Lederhosen and traditional Dirndl dresses optional. 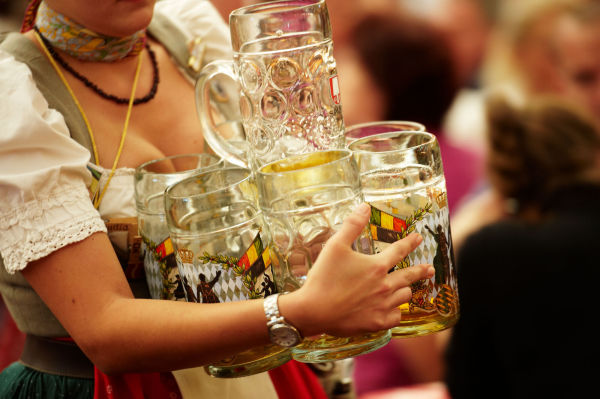 Shoppers, meanwhile, will find plenty to occupy them in the city’s elegant shopping boulevards, such as Maximilianstrasse. In summer, don’t miss a laze on the lawns of the Englischer Garten, one of the world’s largest urban parks. And no visit would be complete without a tour of the fairytale castles of “Mad” King Ludwig II, two hours away, including Neuschwanstein. Fun fact: Walt Disney based Sleeping Beauty’s castle on its extravagant turrets. 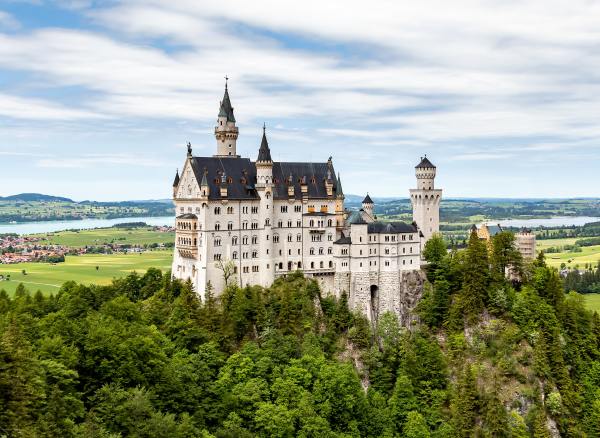 What to eat in Munich

The brewing tradition has been part and parcel of Munich for over 700 years, and the city boasts six huge breweries, pumping out delicious, world-renowned ales and beers. Don’t miss the attached beer gardens in summer, where locals gather on long trestle tables beneath trees to people-watch and while away a balmy afternoon. 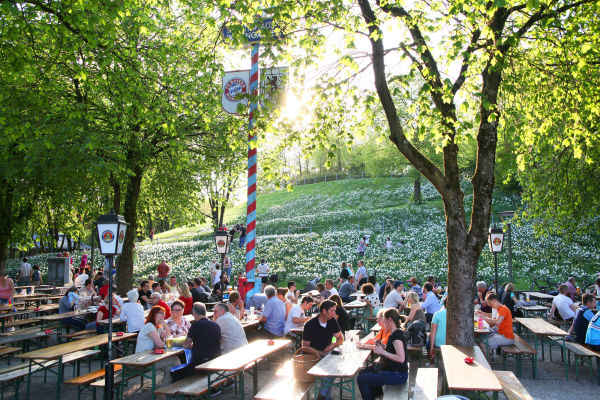 In the colder months, there are cozy and lavishly-decorated beer halls to frequent, where huge tankards of beer are served alongside traditional dishes, such as the city’s famous veal sausages, Weisswurst, and hearty classics such as pork knuckles served with potato dumplings and sauerkraut. Munich’s well-heeled populace also enjoys fine dining, with a slew of smart restaurants offering everything from sushi to Michelin-starred contemporary cuisine – but it’s the robust Bavarian classics that you’ll be writing home about. 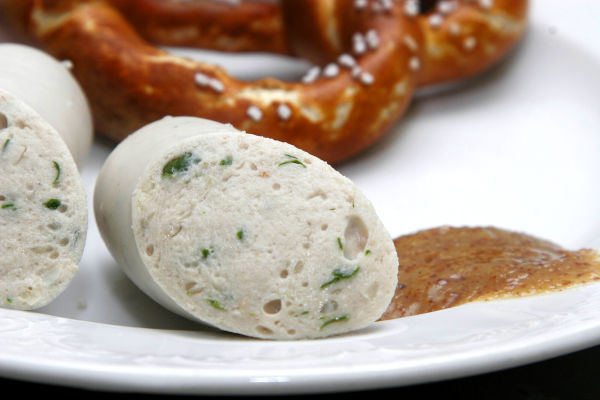 For more information, go to www.munich.travel/en