A perfect day in… Murcia, Spain 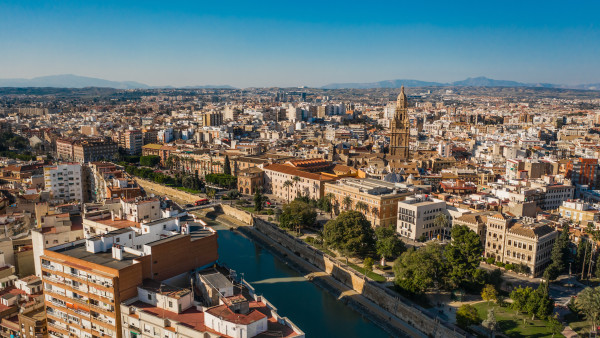 Tap into a slower pace of life in this southern Spanish gem: less crowded than some of the country’s better known cities like Valencia or Madrid, but just as brim-full of culinary delights and architectural marvels.

What to see in Murcia

As you may expect from a city founded in 825 AD, a day’s meanderings in Murcia offers an eclectic slice of architectural history, from Moorish remains at the Santa Clara Monastery, to Gothic and Baroque-influenced buildings throughout the centre. 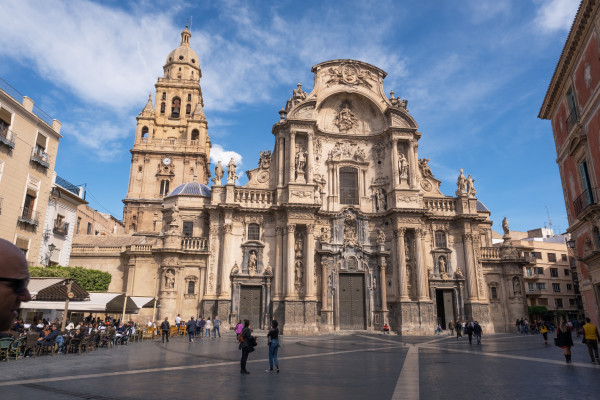 Start by taking in the lavish façade of the Real Casino, followed by a stop at the imposing Murcia Cathedral – a Baroque masterpiece that was over 300 years in the making. From here, a short stroll through La Glorieta de España gardens will take you down to the Segura river. Take in the waterside views from the Puente de los Peligros, the city’s oldest bridge, completed in 1742. 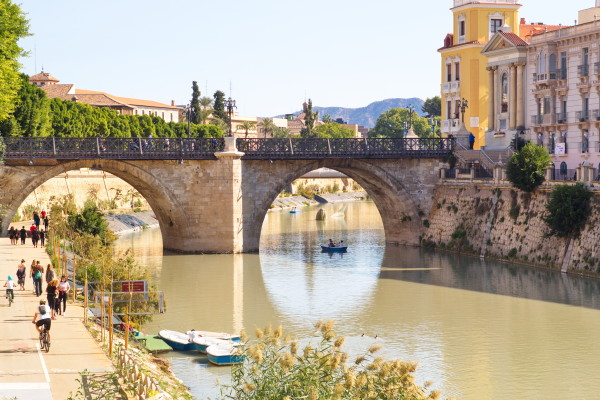 What to do in Murcia

To get your bearings, climb the Cathedral Tower for breathtaking views from this 300 foot vantage point above the city. Back at street level, visit Murcia’s captivating museums: the Santa Clara Museum promises a journey through the city’s history since the Middle Ages, or for even more ancient gems, The Museum of Archeology offers fascinating glimpses into the region’s distant past.

Once you’ve had your fill of history, head to the Trapería and Platería shopping streets in the centre, a bustling pedestrianised area filled with an array of boutiques for every taste. 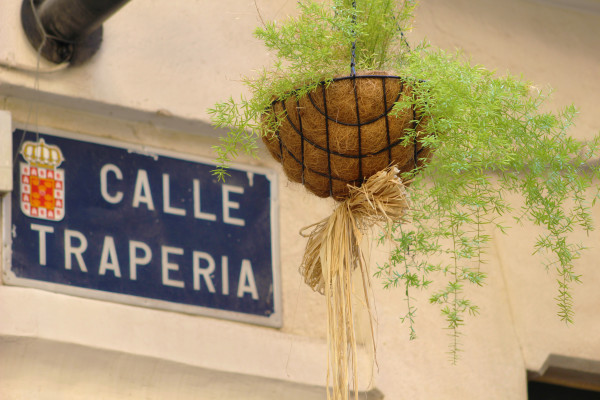 A large part of Murcia’s relaxed charm is also thanks to its abundance of sun-dappled parks and plazas. Do as the locals do and take a leisurely paseo (stroll) about the Jardín de la Seda, then stop for a coffee and watch the world go by at bustling Plaza de las Flores. 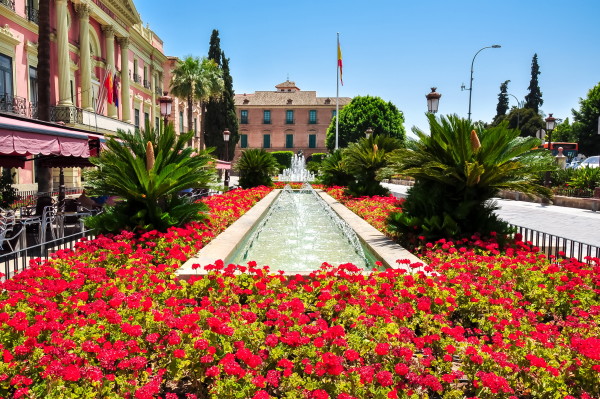 What to eat in Murcia

The region of Murcia’s reputation as ‘the orchard of Europe’ plays out in the vibrant gastronomical scene of its capital. Take a wander through the narrow streets between the cathedral and the Plaza de Toros and you’ll find local joints like Los Navarros serving up crowd-pleaser tapas alongside regional favorites. Sample the michirones, a tasty bean stew, and snack on marineras: Russian salad layered on toasted bread and topped off with an anchovy. For a quick bite, be sure to try the pastel de carne – a rustic filo meat pie served across Spain since mediaeval times and found in bakeries across town. 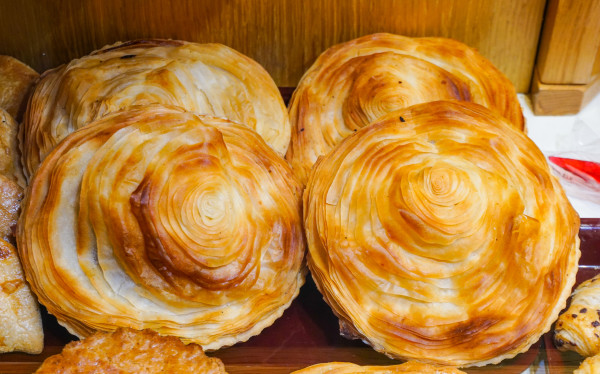 Find out more at Murciaturistica.es

George took the time to explain…

Verified
about 13 hours ago

Verified
about 13 hours ago

The agent was very informative about coverage and recommendations, and also very patient in answering my multitude of questions.