A perfect day in... Salzburg, Austria

This enchanting city brings history to life, from medieval architectural masterpieces and glorious musical landmarks to elegant shopping streets where you can happily wile away the day. 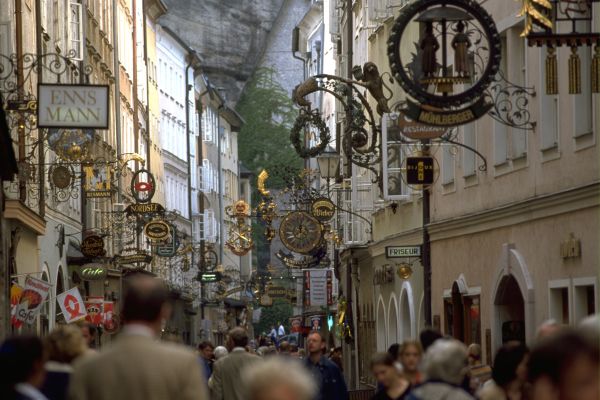 What to see in Salzburg

Mozart is Salzburg’s most famous son and the city is full of landmarks dedicated to the celebrated composer, including his birthplace on Getreidegasse, where his family lived until he was 17. Here you can see some of Mozart’s most treasured possessions, including his first violin, which was given to him at the age of six in 1762. On the other side of the river is the grand Mozart Residence, where the family lived from 1773 to 1787, now home to a museum that holds the composer’s piano as well as more than 100 of his music manuscripts. 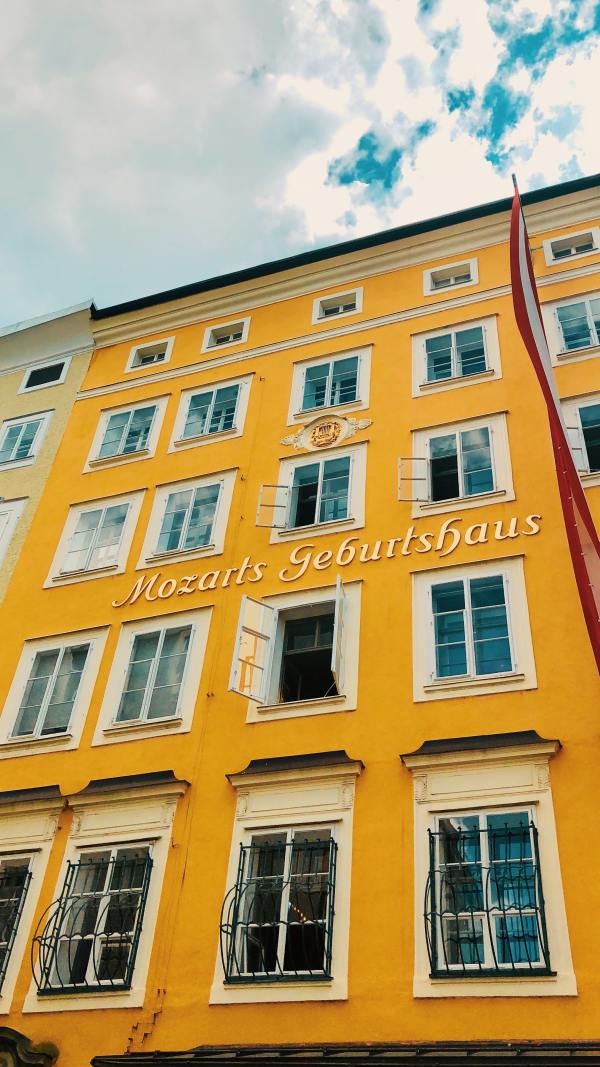 If Salzburg’s charming cobbled streets look familiar, it’s probably because much of the historic city was used as the backdrop for The Sound of Music. One of the most famous settings can be found at the Mirabell Gardens, just opposite the Old Town, where Maria and the Von Trapp children sang ‘Do, Re, Mi’. From here, it’s a 15-minute walk across the river to the Festungsbahn funicular railway – one of the world’s steepest – which takes you up to the Hohensalzburg Fortress, the Prince Archbishops’ medieval castle, and where you can take in spellbinding views over the city and surrounding mountains. 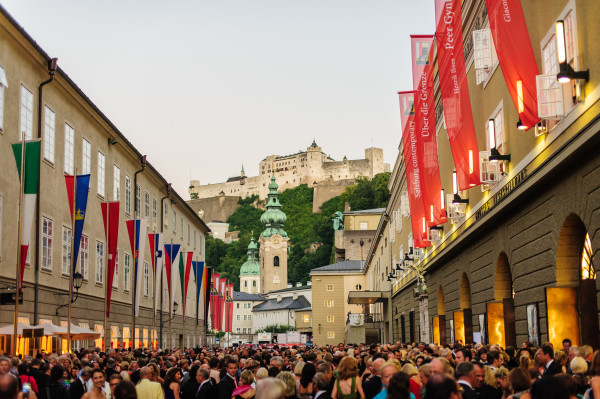 Next door to the funicular station you’ll find the 7th-century St Peter’s Monastery, the spiritual heart of the city. The mystical cemetery here is the final resting place for many of the city’s most notable residents, including Nannerl, Mozart’s sister. Pick up a loaf of wood-fired sourdough from the abbey’s bakery, run by the monks themselves. 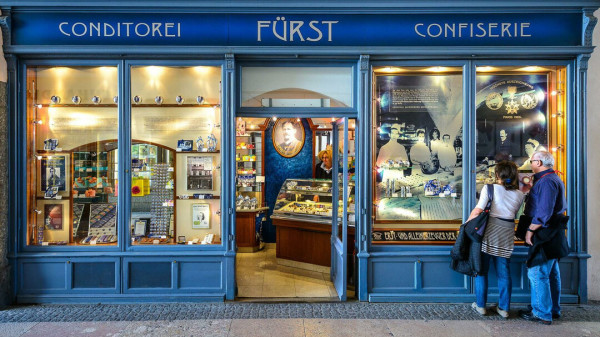 What to do in Salzburg

Spend a few hours exploring Getreidegasse, one of Europe’s most picturesque shopping streets. Centuries ago, wrought-iron signs indicated the nature of each of the businesses, and that tradition continues today, with beautiful curved designs adorning each shopfront. Here you’ll find all the biggest brands as well as some of the city’s oldest shops, including Kirchtag, which has been selling personalized hand-made umbrellas since 1903. 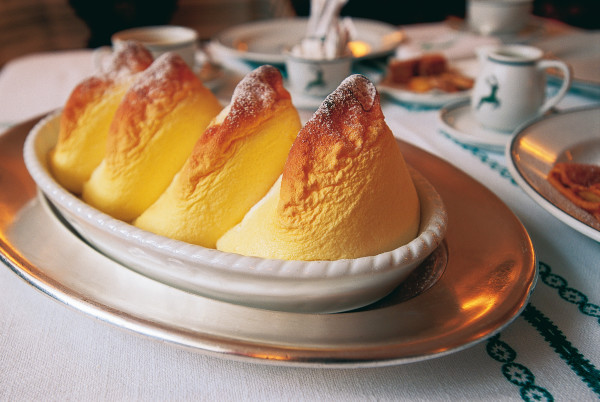 The city is home to numerous markets, with the most popular being the bustling Grunmarkt, held every day except Sunday. The color-filled stalls sell everything from fresh fruit and vegetables to flowers, baked goods and wooden toys. In the winter, the city’s cobbled streets take on a festive glow with the arrival of the atmospheric Christmas markets in Cathedral Square and Mirabellplatz.

There’s music all year round in Salzburg, though fans of classical music should come in August, when the city hosts the Salzburg Festival, which combines opera, theatre and concerts to create one of the world’s most renowned artistic programs. 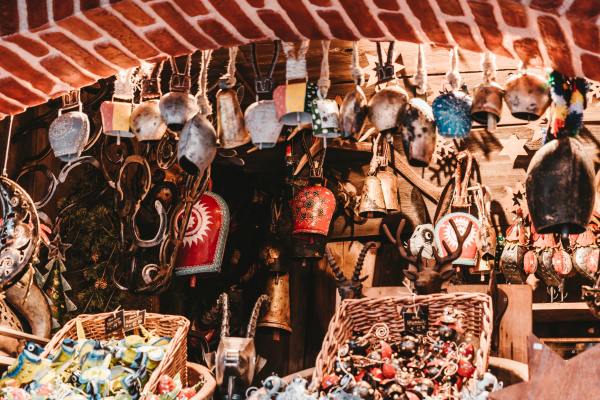 What to eat in Salzburg

Don’t leave Salzburg without trying some Mozartkugel chocolates. These delicious balls of pistachio, marzipan, nougat and dark chocolate were first created in the city in 1890 by confectioner Paul Fürst. Pick up a box from Café-Konditorei Fürst, the only place where you can buy and taste the original recipe.

For a truly traditional experience, book a table in the historic ancient salons or courtyard of St Peter Stiftskeller, where Emperor Charlemagne once dined. Here you can feast on baroque-inspired dishes, like roasted capon with creamy polenta, and try the famous Salzburger Nockerl dessert, where meringue is whipped up to resemble three mountains, said to represent the snowy peaks of Mönchs, Kapuziner and Gaisberg.

For more information, go to salzburg.info

Verified
about 2 hours ago

The website design was very easily navigable, and got enough opportunities to compare between insurance companies. Purchase was a breeze.

Verified
about 10 hours ago