A perfect day in... Valencia, Spain 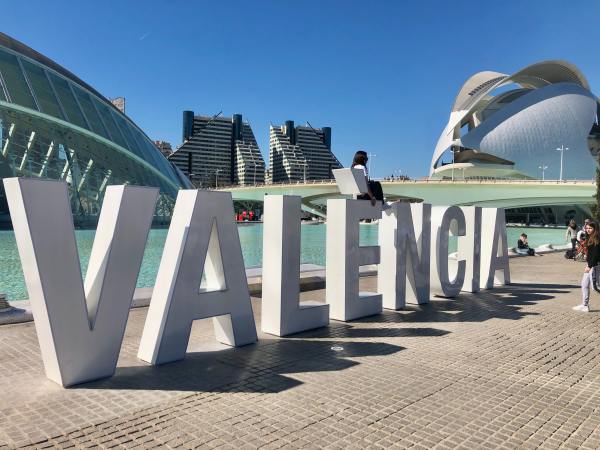 What to see in Valencia

Start in the center of the city and make a beeline for Valencia Cathedral, which was built between the 13th and 15th centuries and features a mix of Romanesque, Gothic and Baroque architecture. Inside, it’s filled with treasures, including paintings by Goya and a chalice thought by some to be the original Holy Grail used by Jesus at the Last Supper. While you’re there, climb the 207 steps to the top of the Micalet belltower, where you’ll be rewarded with panoramic views across the city to the sea and countryside beyond. 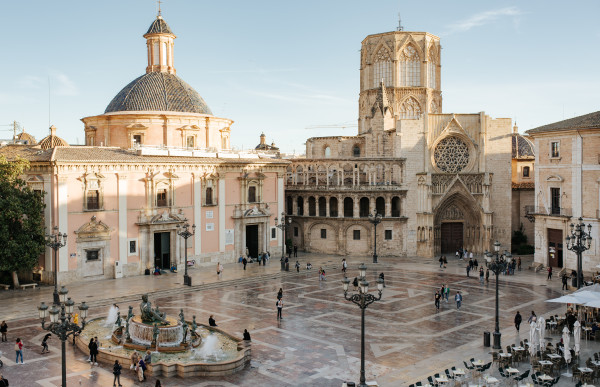 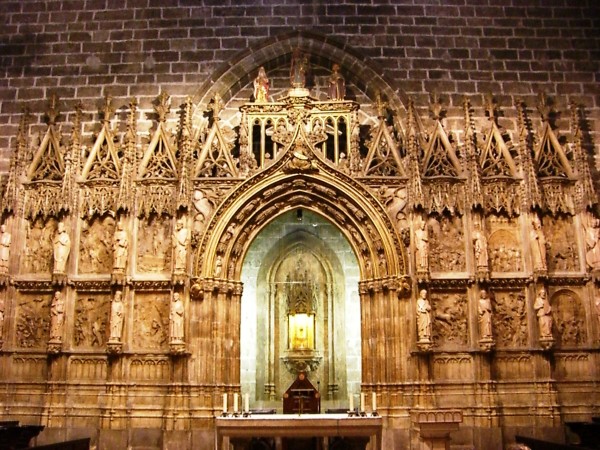 A short walk away sits La Lonja, the city’s former silk exchange from when Valencia was one of the most important trading cities in the Mediterranean. Built between the late 15th and early 16th centuries, it’s known to be one of the finest examples of Gothic civil architecture in Europe and has been granted UNESCO World Heritage status. Look out for the spectacular domed ceiling and vast columns that resemble palm trees. 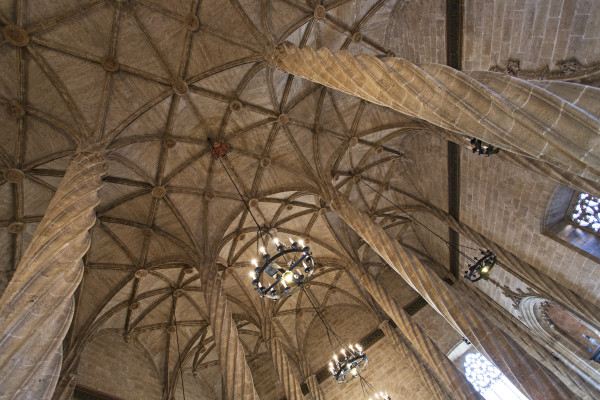 Afterwards, spend some time exploring the Turia Gardens, the park that curves around the city. It was built in the riverbeds of the Turia river, which flowed around Valencia until the 1950s.

What to do in Valencia

Valencia’s museums easily rival those of Madrid or Barcelona, but have the added bonus of being relatively quiet and tourist-free. A good first stop is the Museo de Bellas Artes, one of the most important art museums in Spain, housed in a 17th-century seminary building with an impressive blue-tiled dome, and renowned for its Gothic and Renaissance collections, as well as works by Velázquez, Murillo and El Greco.

For out-of-this-world architecture, don’t miss the City of Arts and Sciences, a striking sculptural complex that comprises a science museum, planetarium and opera house. It’s also home to the L’Oceanogràfic marine park, the biggest – and most strikingly built – aquarium in all of Europe, where you can get up close to the sharks and tropical fish. 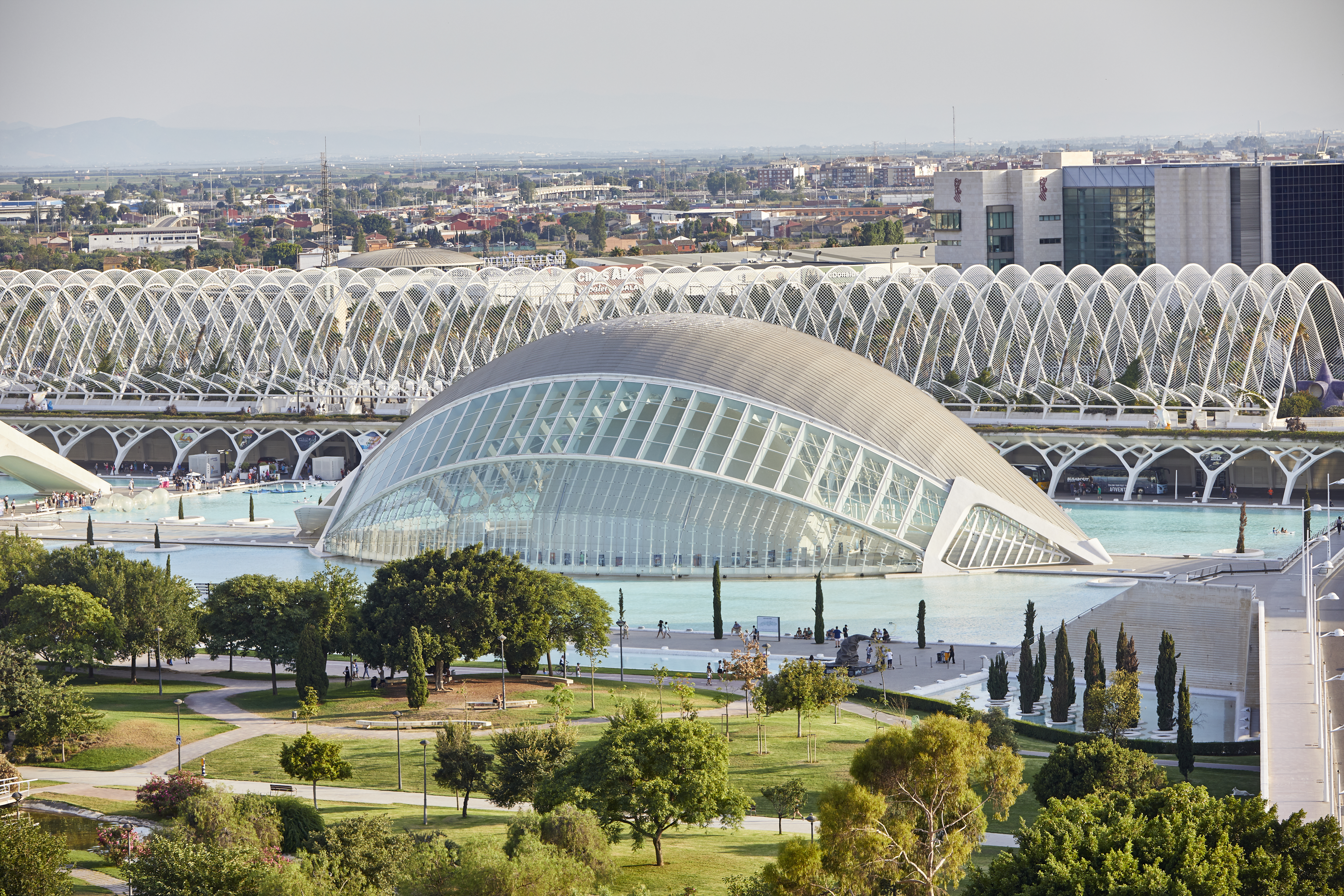 Make sure you spend an afternoon at the beach. The city itself is flanked by them, all with soft golden sand and clear, shallow water. The main coastline promenade is lined with great local restaurants, while the most popular beaches for soaking up the sun and sea are Cabanyal, Malvarrosa and Patacona. 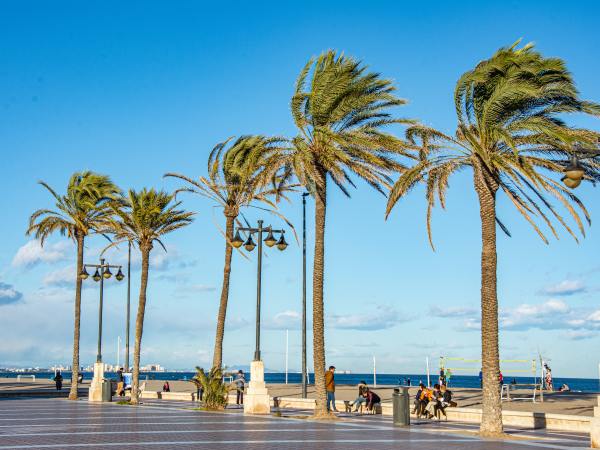 What to eat in Valencia

Traditional paella originates from Valencia, where it’s now so famous it has become a cultural landmark in its own right. The original recipe is made with rabbit and chicken rather than seafood, but you can find a variety of this hearty rice dish at restaurants around the city, with some of the best located along the promenade that runs between the city’s beaches. 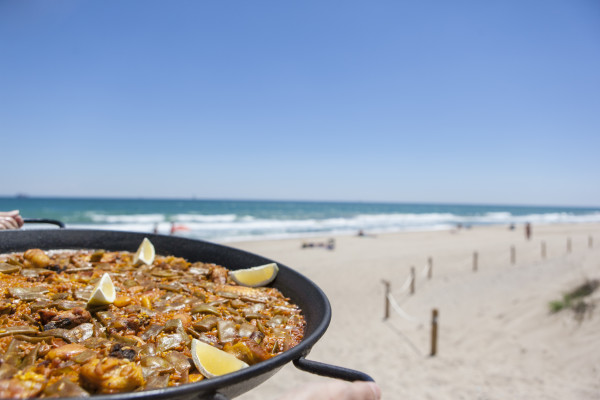 To see the finest of Valencia’s local produce on display, head to Mercado Central (central market), which is housed in a dazzling Art Nouveau building featuring stained glass domes and intricate mosaics. Take your pick from nearly 300 stalls piled high with fruit, vegetables and local delicacies such as ibérico ham and olive oil. 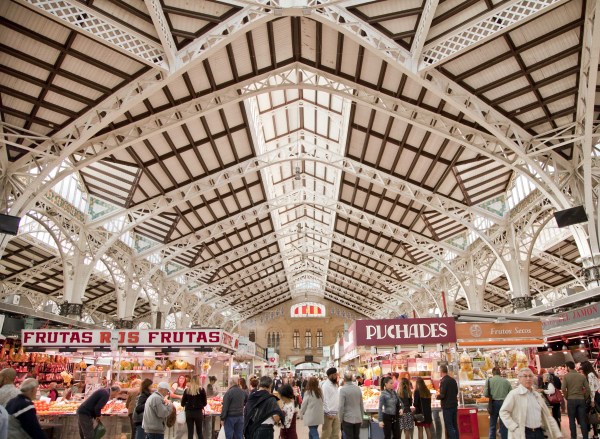 For more information, go to visitvalencia.com

Verified
about 1 hour ago

Both Sara & Amanda were knowledgeable…

Both Sara & Amanda were knowledgeable and helpful

Verified
about 14 hours ago

She was very polite

She was very polite, efficient and thorough.

Verified
about 15 hours ago

The list of quotes provided an easy to use comparison tool. Questions that arose were easily answered on a phone call by Amanda and she was very professional and thorough in providing needed information. After doing our homework and visiting other travel insurance sites, we purchased the recommended product from TravelInsure101.